The beach we walked on was moon glow-gold. It was shaped just like a strong bow as if we were talking to gods' greatest, most alluring weapon.

The sea was buzzing with its dormant strength. The waves were crawling gently back to the shore.

The neon-blue sky was threaded with silver.

And The night was calling out for her name.

Her midnight-black hair crashed down her shoulders.

Her enticing eyes locked in mine.

Embracing how her touch was.

For eternity shall I love her. 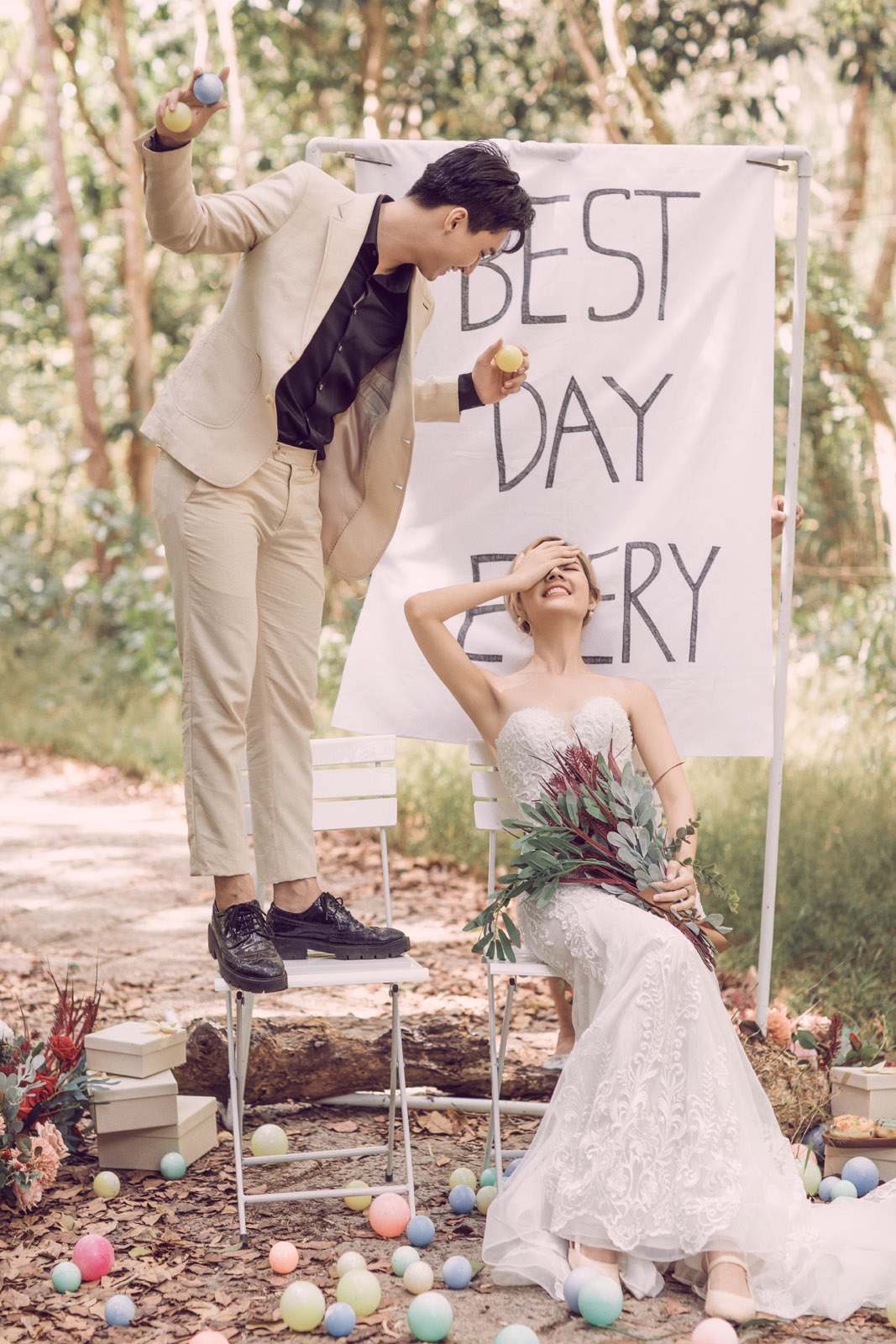 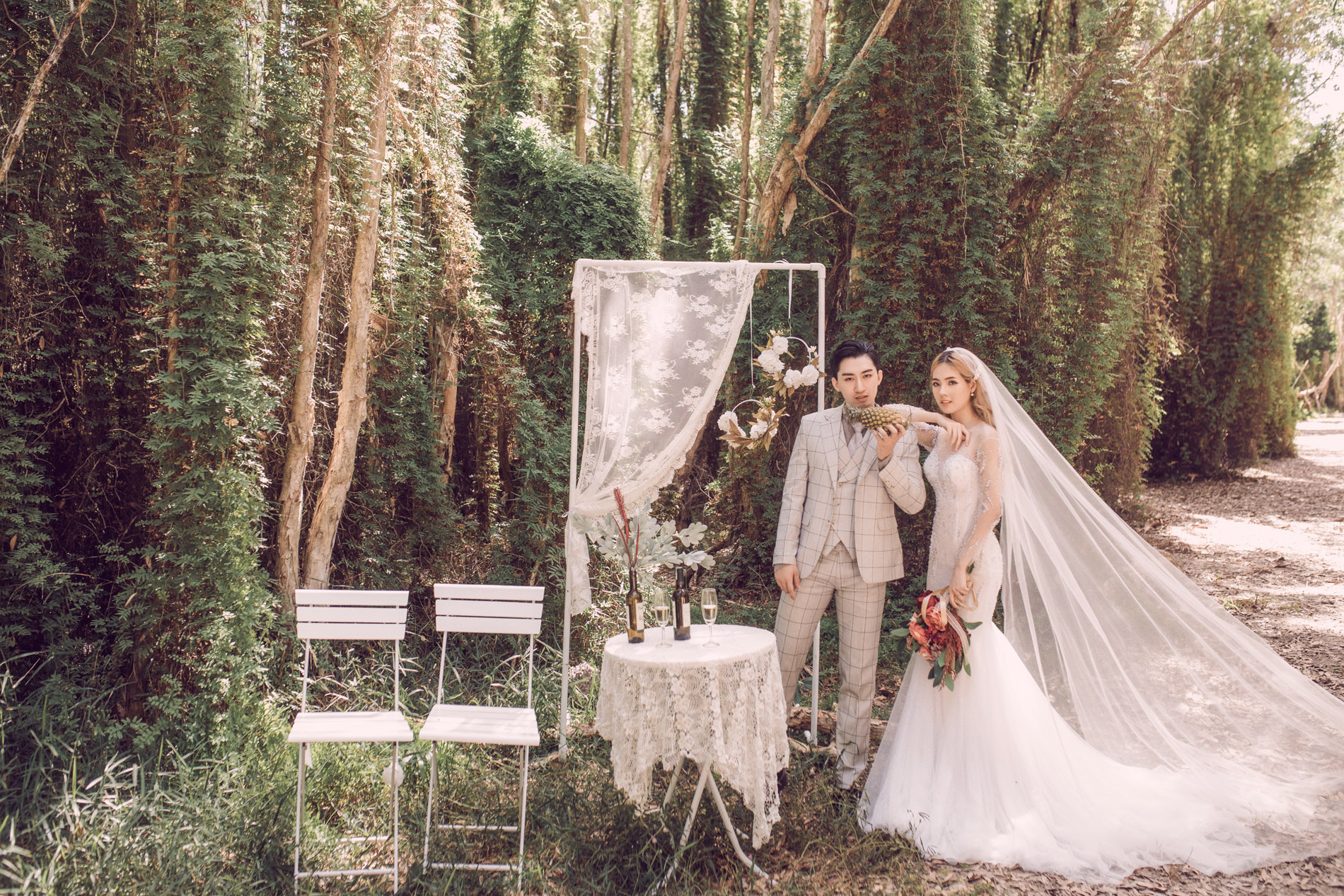 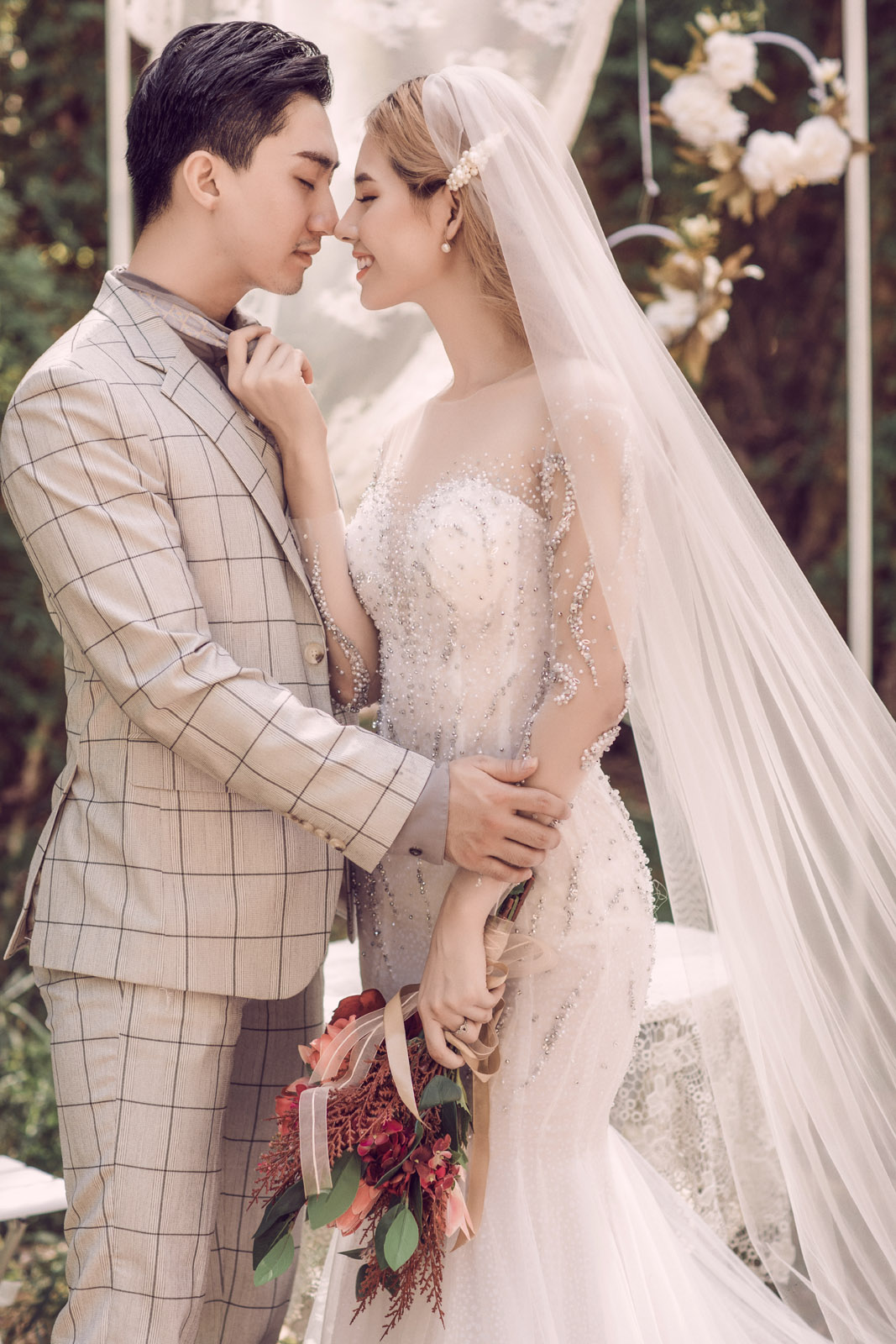 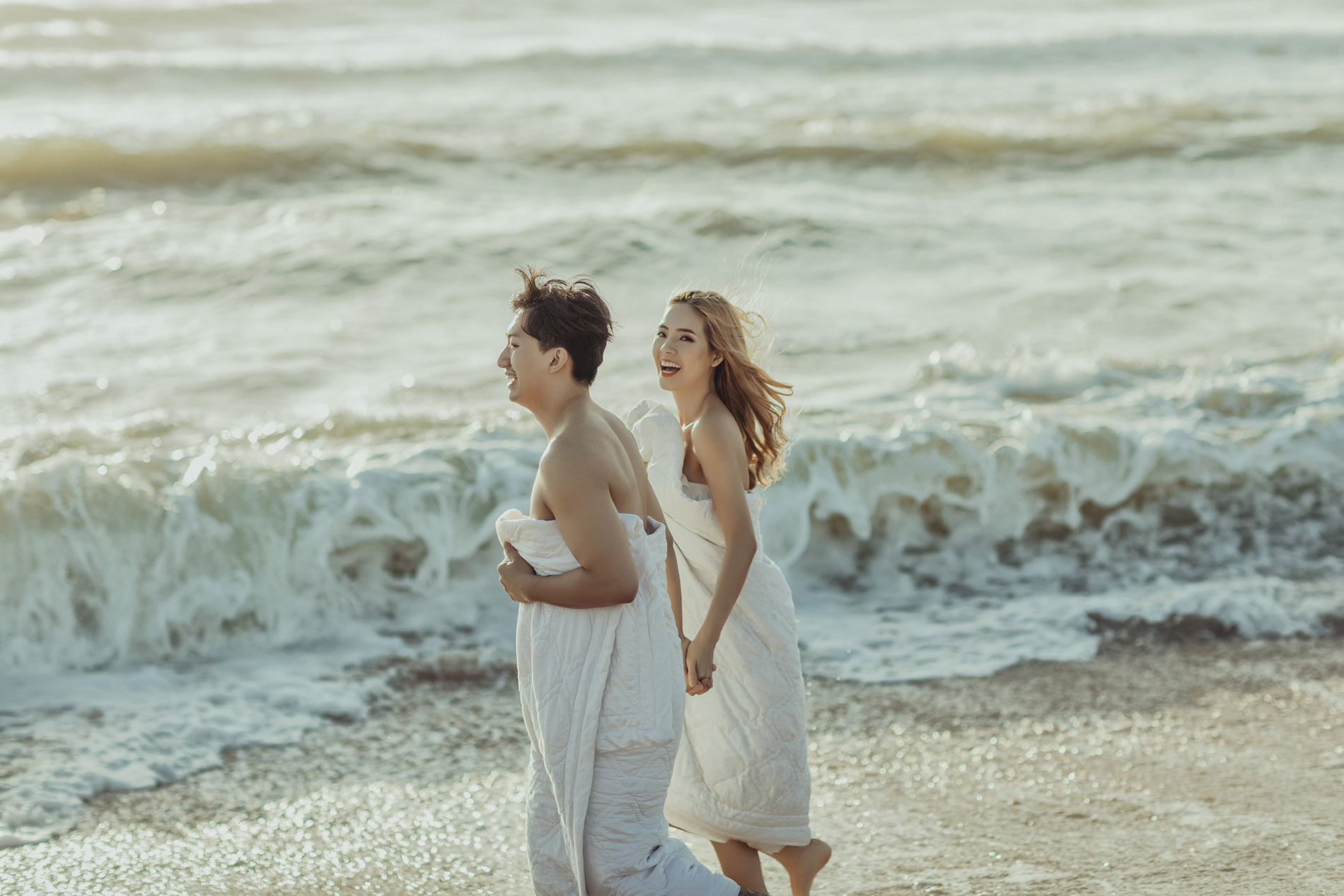 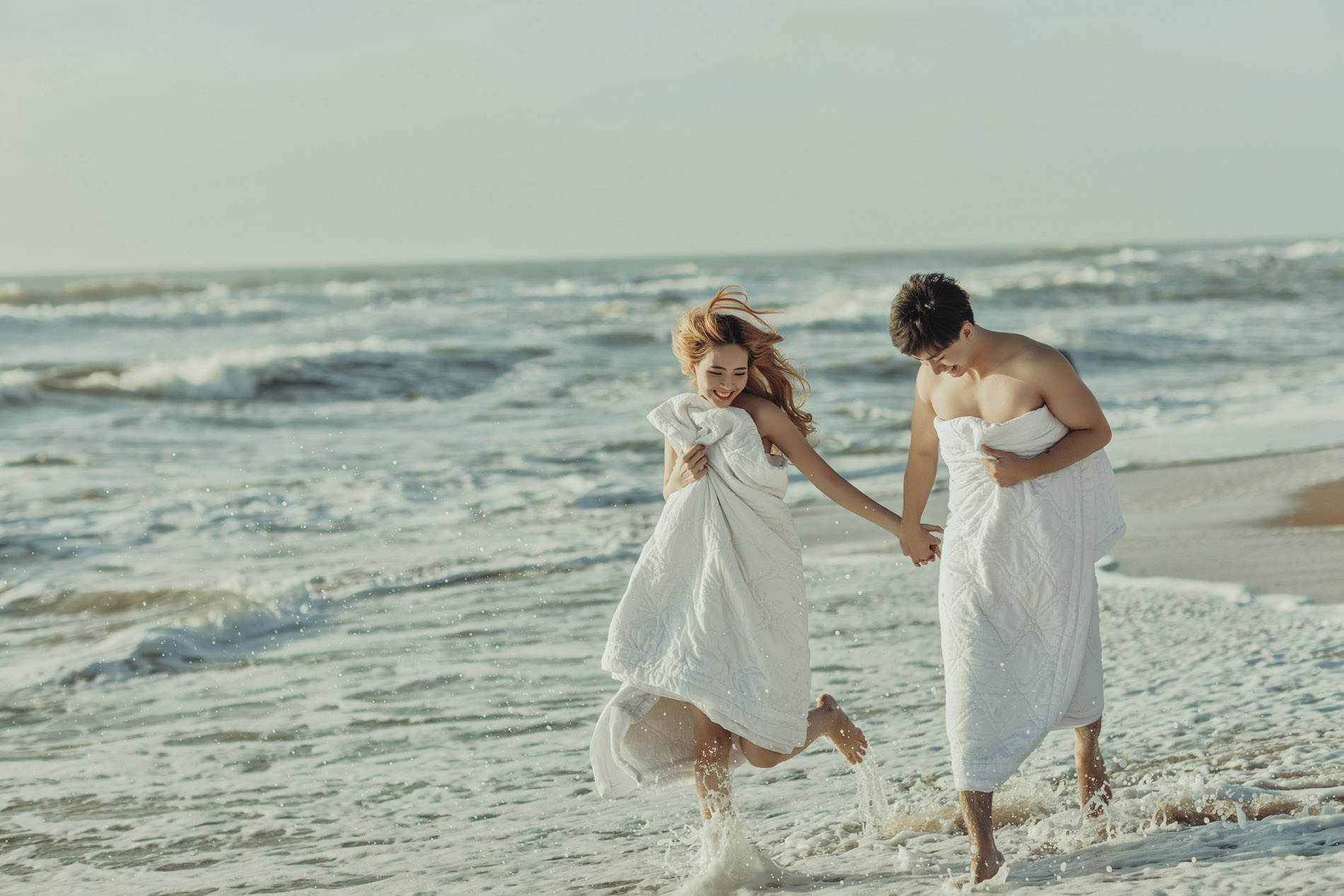 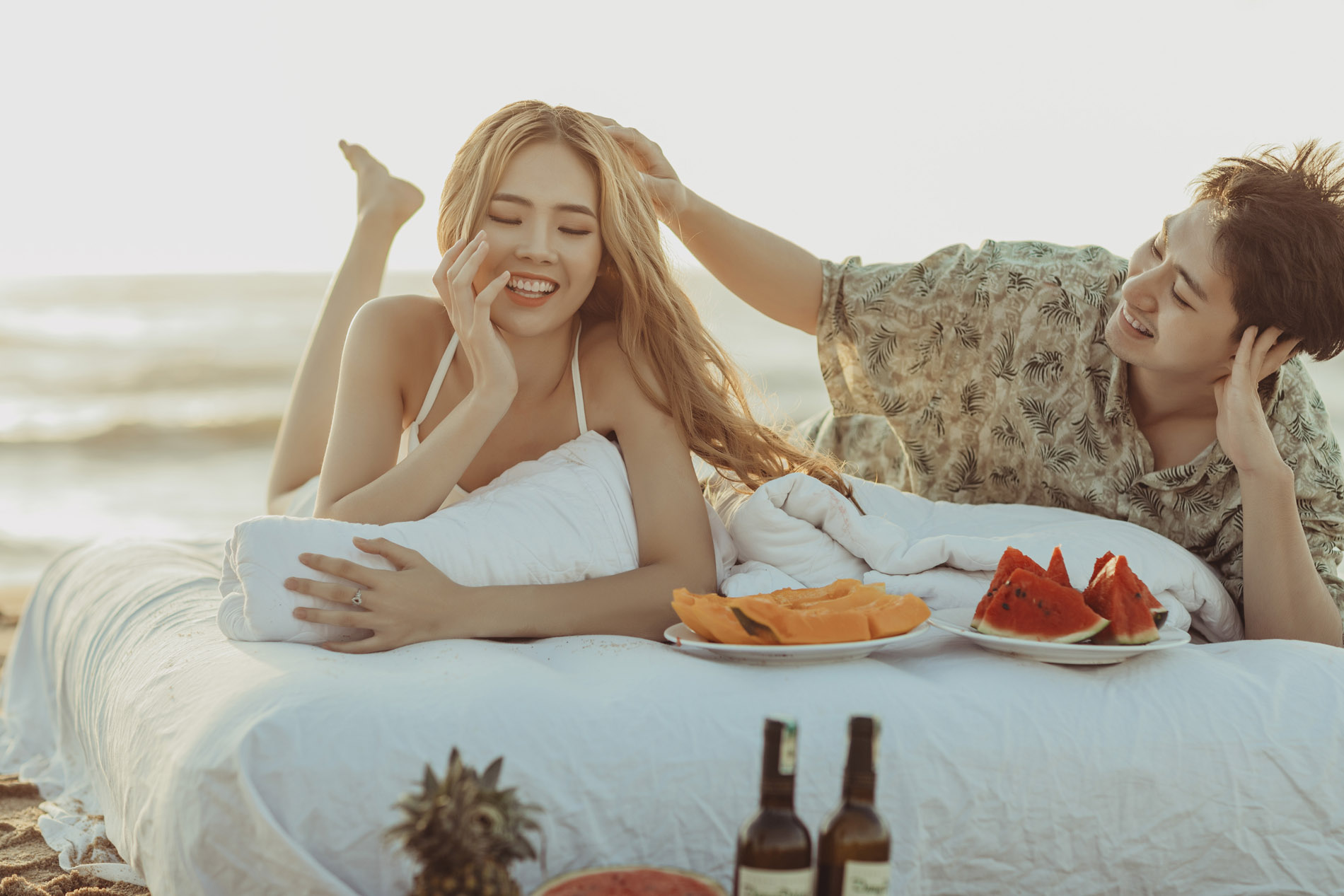 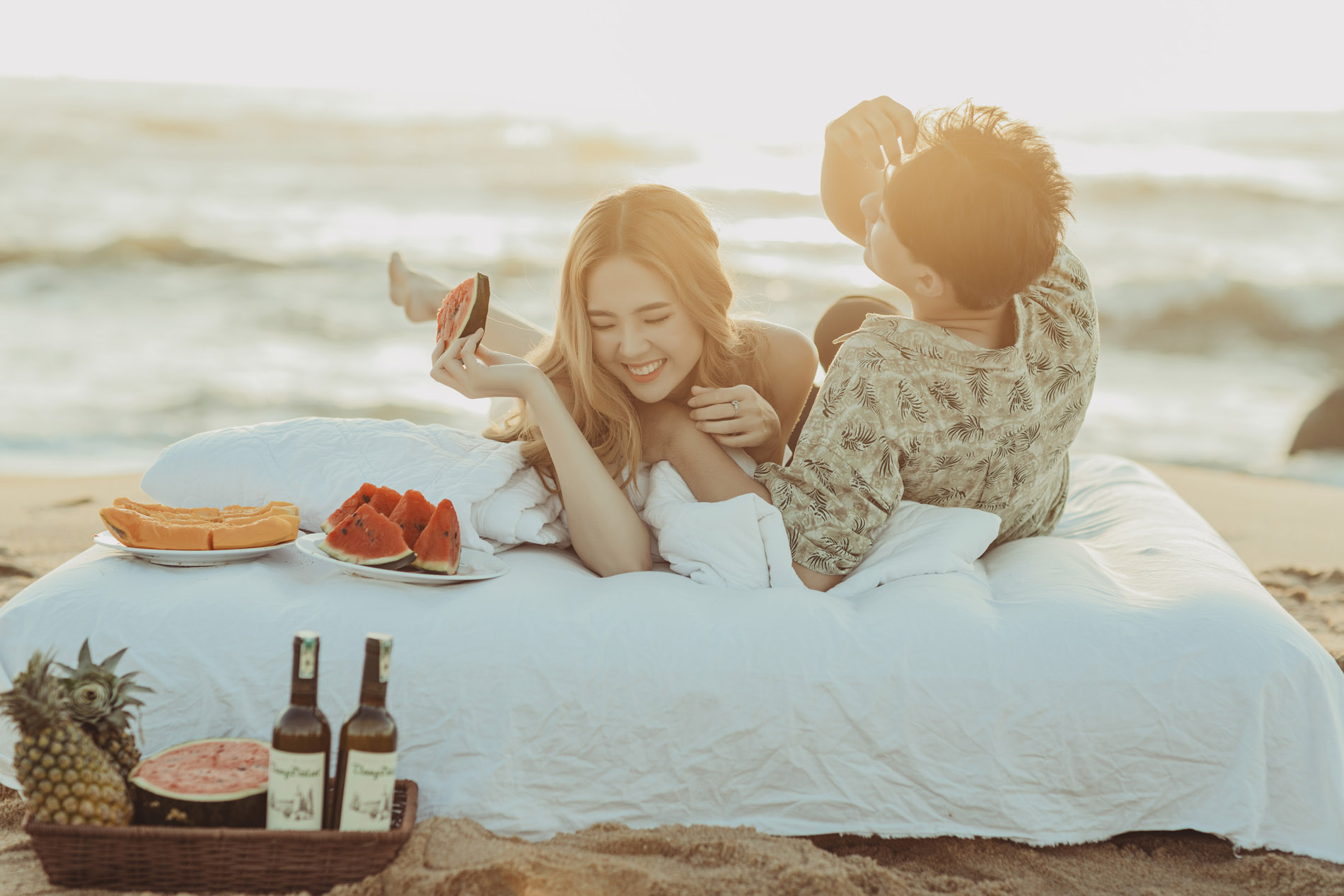